Contactless Spending Increases by 34% since Jan 2017 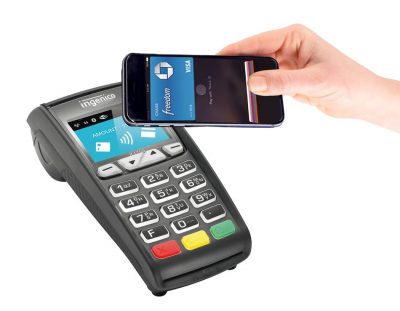 We have always predicted that contactless spending would surge in popularity, and it’s good to see that being confirmed by Barclaycard’s latest research, indicating it has gone up by more than a third (34%) since the beginning of the year. Staggering figures, which clearly highlight its true potential.

We live in a fast-paced society – people want to be served as quickly and efficiently as possible, and contactless payments help to meet that demand.

The way we pay is changing, as a result of how technology-savvy society has become. I don’t think it will be long before we see a rapid rise in the adoption of mobile wallets – supporting the mobile and cashless world we live in. It has become hugely important for hospitality providers to keep up-to-date with these changes; those who don’t face the potential of being left behind and going out of business. Technology can help to open up opportunities, and the time has come to embrace it.