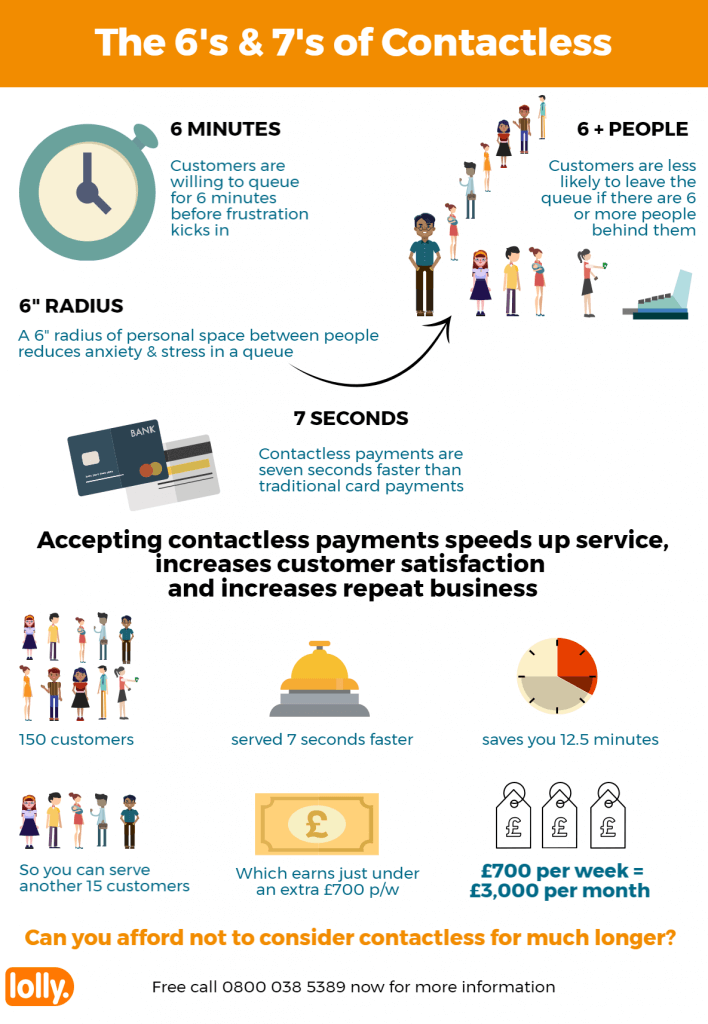 Queuing, it seems, is more scientific than we think.  According to a new study by researchers at University College London the Great British public’s willingness to queue is governed by a rule of six.

The academics studied different types of everyday queuing including at banks, ATMs and buying food.  The study reveals that people will wait for an average of six minutes before frustration kicks in and they give up.

However, when it comes to leaving the queue, their resolve to go virtually disappears if there are six or more people in the queue behind them.  The research also showed that if people have a six-inch radius of personal space when queuing their stress and anxiety is reduced.

The actual optimum time a customer is willing to wait is 5 minutes and 54 seconds. This is the amount of time a customer considers “reasonable” before the wait begins to have a detrimental impact on their satisfaction. Each second closer that the queuing time gets to six minutes the satisfaction drops rapidly from 95 per cent to an alarming 55 per cent, demonstrating that seven seconds can make the difference between making or losing a sale.

Contactless is becoming more and more popular with spending up 222% in 2016.  Food and drink was the highest spending sector accounting for £114bn of transactions during the year.

If accepting contactless payments speeds up service, increases customer satisfaction and increases repeat business just think what it could do for your business.

If you served 150 customers seven seconds faster by accepting contactless payments you’d gain 17.5 more minutes of service time allowing you to serve another 15 customers.  Following the London average lunchtime spend of £6.60 (iZettle) that’s just under £700 per week and £3,000 per month.

Can you afford not to consider contactless for much longer?

If you’d like to understand more about taking contactless payments contact us now on 0800 038 5389 or email sales@itslolly.com.